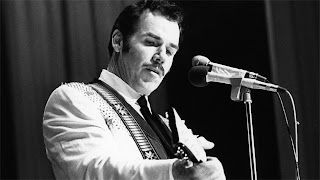 His overall career trajectory looks like an upside-down bell curve.... FINISH READING THIS ARTICLE ON EXAMINER.COM.
Posted by Kim Kattari at 5:20 AM No comments: